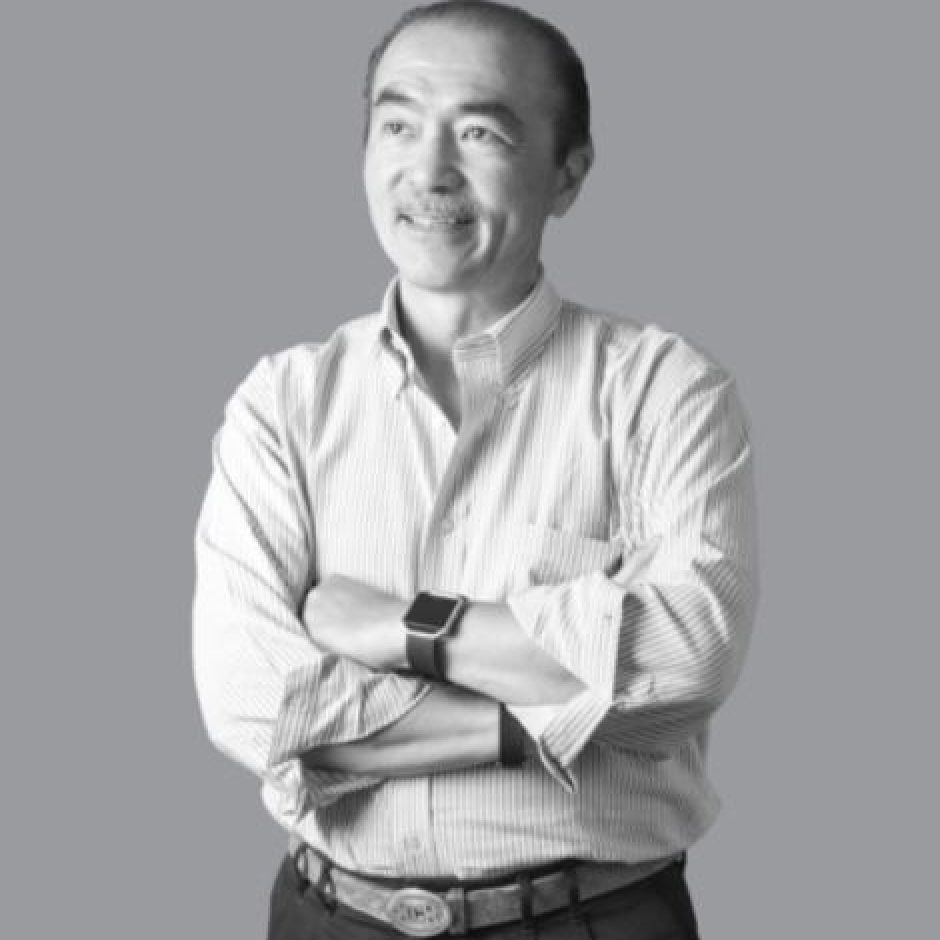 Mr. Michael Chu joined IGNIA as managing director at its founding in June 2007. He brings nearly four decades of professional experience, including major responsibilities in private equity funds in Latin America and the United States, and operational roles at the CEO, CFO, and Vice President level.

Since 2003, Mr. Chu has served as a professor at Harvard Business School, where he conducts pioneering research on business and low-income sectors and is recognized as a leading authority in the field of microfinance. He is also a member of the board of directors of Arcos Dorados, a well-known restaurant chain.

With the launch of IGNIA, Mr. Chu is in the process of downsizing his activities as a partner in Pegasus Capital, a private equity fund based in Buenos Aires, which he co-founded in 2000. In addition to Pegasus Capital, Mr. Chu has experience in investments, which includes participating in the development of leading microfinance banks and finance companies in Latin America, this while he was president and CEO of ACCIÓN International from 1994-2000. Mr. Chu was also Chairman of the Board of Directors of Banco Solidario de Ecuador.

Mr. Chu graduated from Dartmouth College with a BA (Honors) and a Baker Scholar from Harvard Business School. He also received a D.B.A. honoris causa from Bryant College, as well as other civic awards and recognition.