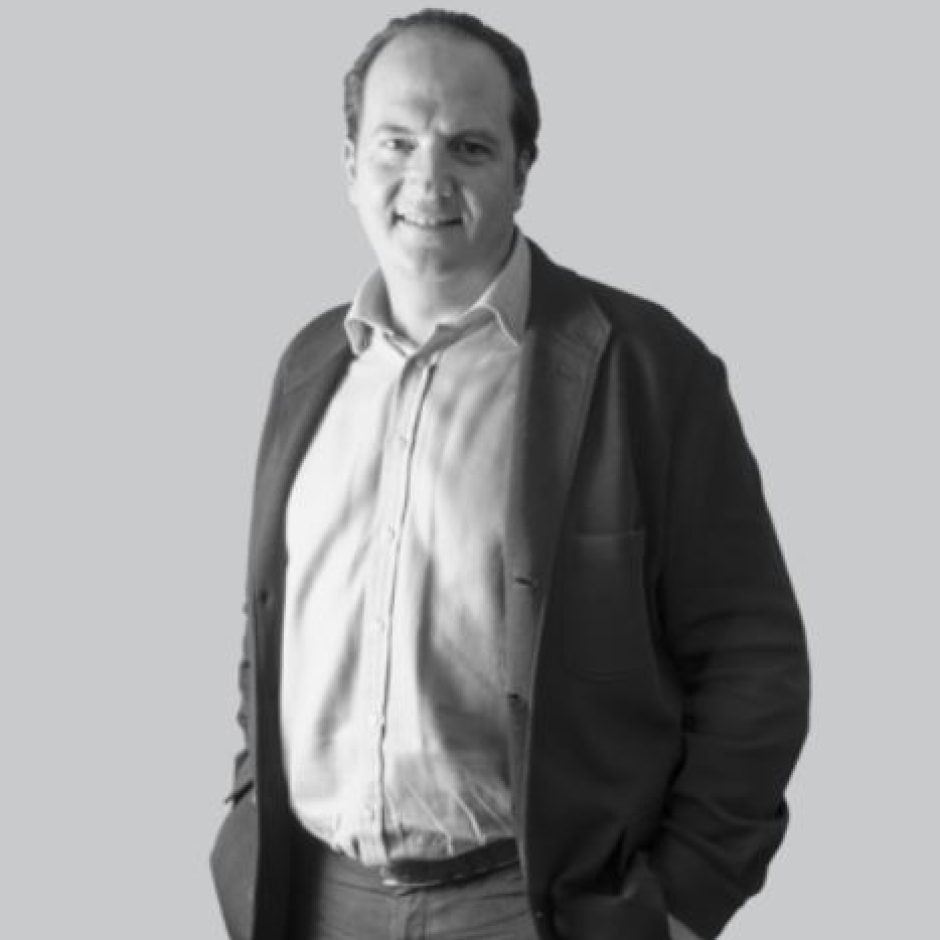 Alvaro Rodríguez co-founded IGNIA in June 2007 and has served as managing partner since that date. Alvaro has been working with entrepreneurs for 15 years as the first venture capital fund in Mexico. IGNIA is a cross-border early-stage venture capital firm based in the US and Mexico investing in tech entrepreneurs from around the world who are solving pain points faced by the emerging middle class in Latin America. Alvaro led the investments in Rapyd, Tiendanube, Abra, Arcus, Credijusto, Lentesplus, ProducePay, UnDosTres and Sr. Pago.

In 2005 Alvaro was named Young Global Leader (YGL) by the World Economic Forum (WEF). Forbes named Alvaro as one of the 30 Top Social Entrepreneurs of the world. In 2012 the Young Presidents Organization (YPO) awarded Alvaro with the SEN Sustainability Award on Economic Justice/Community Impact. In 2014, the President of Mexico honored him with the National Entrepreneurship Award. In 2019 he received the Alumni Achievement Award from Harvard Business School, the highest honor presented to an Alum of the School.

He holds an MBA from Harvard Business School.  He did his bachelor’s degree in Economics at the Instituto Tecnológico Autónomo de México (ITAM), where he has also been named as a distinguished alum.

In his college years, he was part of the Mexican Rowing National Team having won medals in the US nationals and Panamerican and Central American Games and eighth in the World University Games. He continues to row at a competitive level.